Why Should You Add Myvatn To Your List of your Iceland Locations?

Why Should You Add Myvatn To Your List of your Iceland Locations? 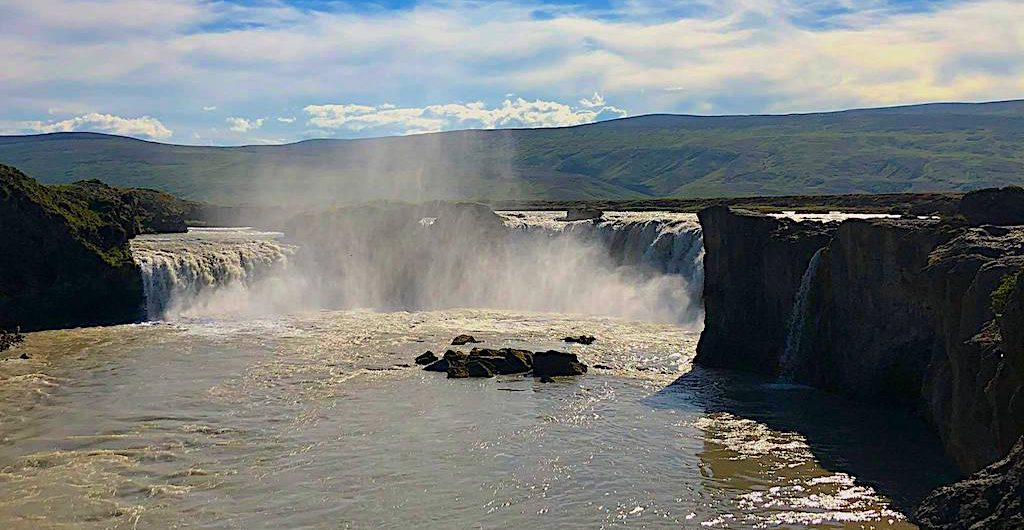 Most people believe that Iceland is all about glaciers, waterfalls, and volcanoes, but it isn’t. Of course, there are other lakes in the country, but the Lake Myvatn is something different. You won’t find water bodies like it anywhere else in the world. It’s a remnant of all the geothermal activities and volcanic eruptions that contributed to the fame of this island and its name: Land of Fire and Ice. The name of this lake came from the insects that occupy it, but you shouldn’t let this fact turn you away from it. It’s an excellent destination with a wonderful selection of attractions and activities to explore. It’s also one of the highlights of the Diamond Circle.

1. Asbyrgi: If you choose to add Lake Myvatn to your Private Tours Iceland from vefsugerc41.sg-host.com, then you need to know about the locations that you can explore there. Asbyrgi deserves your attention because it’s a glacial canyon on the diamond circle with an approximate length of 3.5 km and a width of 1 km. A 25-meter-high rock structure divides the canyon through the middle.

2. Dimmuborgir: Another location that you can visit on your Private Tours Iceland at Lake Myvatn is Dimmuborgir. Several rock formations and volcanic caves constitute the Dimmuborgir lava formations. There’s also a collapsed lava tube formed by an old lake of lava. 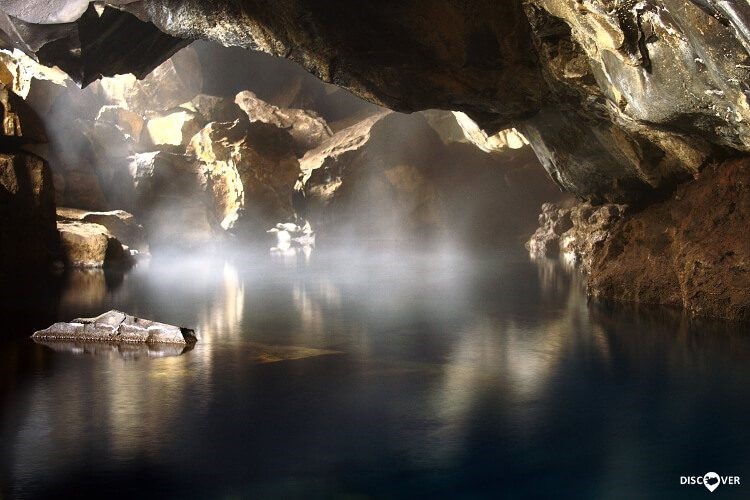 4. Hverfjall: It’s a 396-meter volcano crater that formed after a high tephra explosion that happened back in 2500 BC. You’ll find this place on the eastern shore of Lake Myvatn. Hverfjall Mountain offers excellent hiking opportunities, and it hosts hundreds of hikers throughout the year. 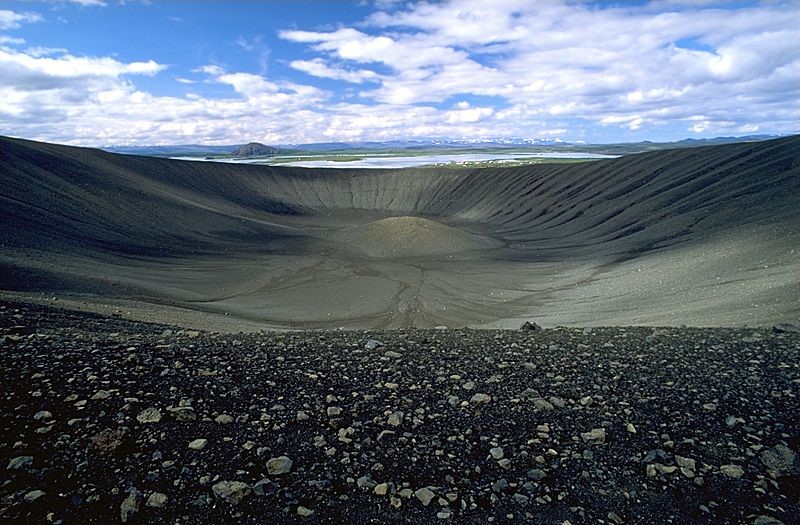 5. Krafla Caldera: The caldera at Krafla is 10 km in diameter with a height of 818 meters and a depth of 2 km. You’ll find it along the 90-kilometer-long fissure zone. The volcano erupted 29 times, according to experts. It erupted nine times between 1974 and 1984.

6. Leirhnjukur mud peak: It’s an active volcano that isn’t too far from the lake. It makes up part of the Krafla. The last eruption took place between 1974 and 1984, and it’s more than 520 meters high. The area actively geothermal and walking around the fumaroles is extremely enjoyable.

Indeed, there are several natural baths in Myvatn where you can spend time in naturally heated and health-enhancing, mineral-rich waters. The water of the lagoon comes directly from a borehole in Bjarnarflag. The average temperature of the water remains around 130-degree centigrade. You don’t have to get in and burn your skin because the controllers of the lagoon add cold water to make it perfect for a dip. The 3.5-million-liter-water bath assumes an average temperature between 36 and 40-degree centigrade. There’s also a spa that remains open to tourists throughout the year. You should visit this place in winter to enjoy the experience thoroughly.

We couldn’t be more happier to choose Discover Iceland to organise our trip. Due to the office, we had the chance to do the Ring Road trip without any problem.... read more The service was amazing and especially Karen and George such professionals. Always available to help us if we needed anything. You can trust Discover Iceland to make your dream trip come true! :) thank you so much!