The Best Guide To The Westfjords Of Iceland Private Tour

The Best Guide To The Westfjords Of Iceland Private Tour 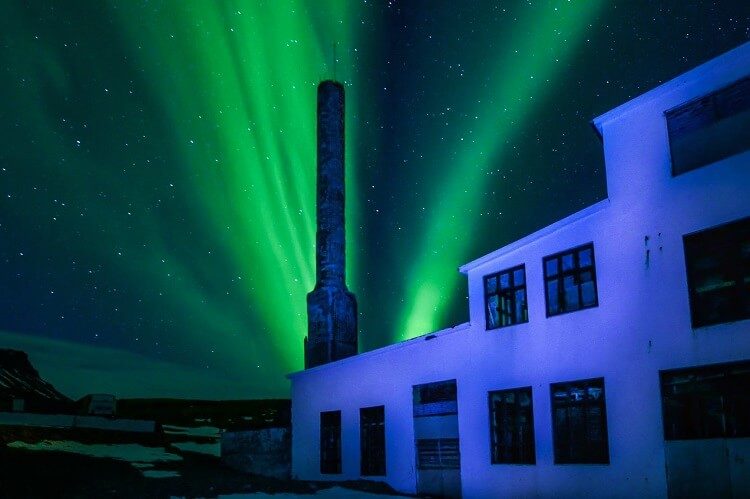 Most people want to see the Jokulsarlon glacier lagoon, explore the sites that comprise the Golden Circle, Lake Myvatn, and the array of waterfalls. However, in reality, the Westfjords is one of the nation’s most spectacular and awe-inspiring places. The settlements in the Westfjords and few and far between and untouched landscapes are showcasing dramatic features everywhere. You have to drive a lot to reach the best areas in the Westfjords. It means that the journey is going to be indescribably amazing, to say the least. 2. Latrabjarg: It’s yet another hidden beauty in the Westfjords that you should include in your Iceland Private Tour itinerary. The cliffs of Latrabjarg stretch for 14 kilometers and are over 400 meters high in specific places. In summer, this place becomes indescribably beautiful. Some people even went as far as to say that it’s a natural wonder worthy of international acclamation. More than one million birds build their nests and raise their chicks here. 3. Dynjandi: This country has innumerable waterfalls, but Dynjandi is a hidden gem. It even managed to win the hearts of the Icelanders. After all, a natural wonder that the locals swoon for is surely something different. Of course, if you visit Seljalandsfoss, then you can go behind it. On the other hand, Dettifoss is the most powerful waterfall in Europe. If the locals love the Dynjandi more than these waterfalls, then there must be something unique about it. 4. Raudasandur: Raudasandur is an unusual-looking beach based on the standards of this country. Most of the coastlines showcase battered rocks and cliffs with black sand. Raudasandur, on the other hand, is a beach that boasts of a panorama of colors like red, orange, pink, and golden sands. You can probably imagine what it would be like to witness such a coastline with your own eyes. Since Raudasandur is right below the Labtrabjarg cliffs, you can stop there for a picnic. 5. Hot springs: The Westfjords are older than the rest of Iceland and it’s far from the mid-Atlantic ridge that divides the country. The mid-Atlantic ridge is the reason why the land of fire and ice experiences excessive geothermal activity. For the same reason, the Westfjords don’t have any active volcanoes and only a few hot springs. Then again, it doesn’t mean that there aren’t any water bodies at all. You’ll come across more than 20 hidden natural pools. The best one for travelers is the Hellulaug. In the end, the greatest natural attractions of the Westfjords are the fjords themselves. Gargantuan mountains shelter them. These fjords plunge deep into the land while winding up and down the roads. When the weather remains clear, the mere scale of the peaks will boggle your mind. Throughout the summer months, the waters host humpback whales that feed on the wealth of fish that reside and thrive here. 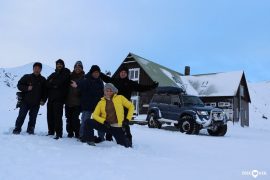