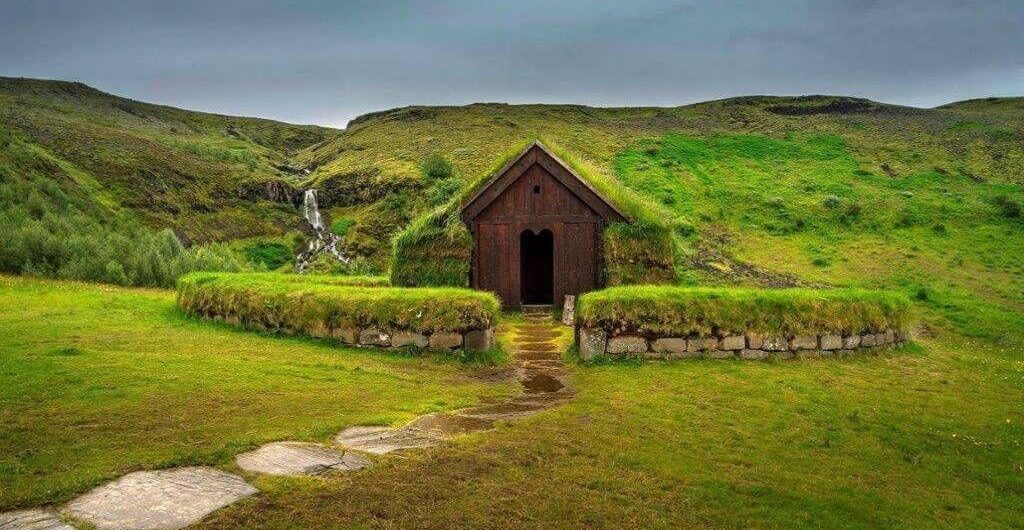 Where are the locations where Game of Thrones shooting was done? Are you curious to see the natural view which is beyond the bloody gate's wall? Are you curious to know why Iceland is the place chosen for Game of Thrones shooting by the producers? How did the crew and cast of Game of Thrones get on shooting here? Scroll below to get a comprehensive guide to Game of Thrones Iceland tour. Game of Thrones is the web series produced by HBO which is based on “A Song of Ice and Fire” Novels written by George R. R. Martin. This web series is worldwide famous. The web series is highly appreciated and watched among the youth, not only in one part of the globe but all over the world. The first episode of Game of Thrones was aired in 2011. The reason for this web series catching millions of eyes is its incomparable audience holding story, cinematography, astonishing twists in the plot and mindset-provoking themes. The most important reason is the beauty of Iceland. The natural beauty of Iceland perfectly suits the view theme of Game of Thrones. Since the release of the second season of Game of Thrones, directors and producers have found Iceland as the favourite place to shoot most of the scenes of the web series. Most of the memorable scenes of Game of Thrones are filmed in Iceland only. The producer says that Iceland has helped him to bring his imagination to reality and thereby helped the web series to touch millions of hearts. Almost 10,000 viewers gathered in New Zealand to see the locations of Lord of Rings filming and in the UK, viewers gathered to see Harry Potter movie series shooting locations. In a similar way, thousands of people have plans to spend holidays

This was a great experience and so fun! Stefan was a wonderful tour guide. We really enjoyed our trip and thank you for the experience! We plan to visit again.