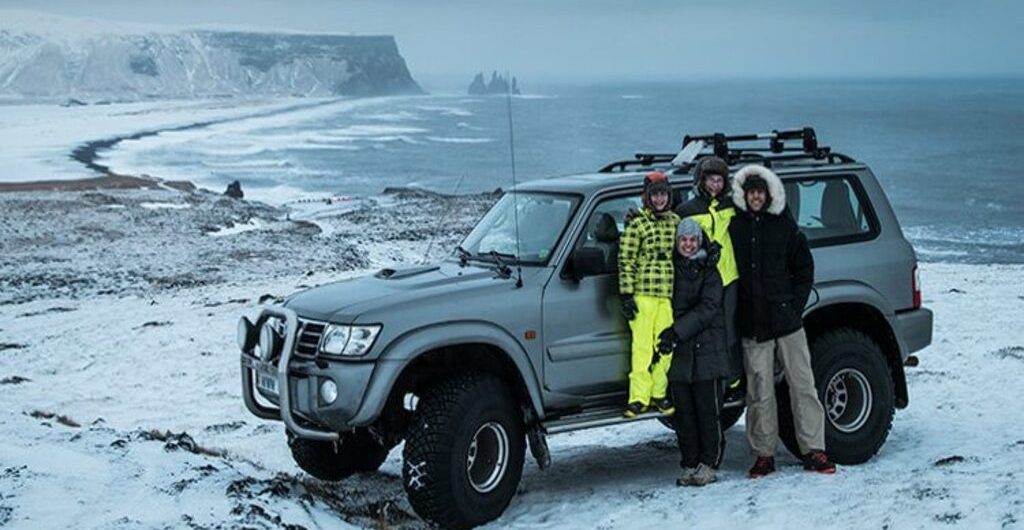 Iceland is a somewhat contradictory name for this geologically unique country. It’s a Scandinavian nation with ice-covered regions roughly amounting to 10% of the entire landmass. If you’re planning to visit Iceland, you must include Jokulsarlon Glacier Lagoon in your itinerary. It’s an Icelandic term that literally translates to a glacial river lagoon located in the southeast between Hofn and Skaftafell Nature Reserve. You’ll inevitably stop at this location if you undertake a trip along the renowned Ring Road.

1. Getting there: You’ll have several options to reach Jokulsarlon at your disposal. For instance, you may contact vefsugerc41.sg-host.com for Private Tours in Iceland. Or, you can simply rent a vehicle and drive it to your destination. If you start your journey from Reykjavik, it will take you somewhere between 4 and 6 hours to get there. Since the drive will be along the Ring Road on a Private Tour Iceland, you’ll pass through some of the most scenic locations.

2. Accommodation: The best way to explore the Jokulsarlon Glacier Lagoon is to keep aside at least 2 days for traveling, exploration, and accommodation, especially if you’ll start from Reykjavik. Organizations offering Iceland Private Tours should be able to point you in the direction of the accommodation facilities available in the area. Most people choose to stay at lodgings close to the lagoon. Then again, booking in advance is crucial because these hotels and hostels fill up quickly during the tourist season.

3. A bit about geography: So, what’s special about the Jokulsarlon Glacier Lagoon? It’s a lake filled with water that melts away from an outlet glacier called Breidamerkurjoll, one of the tongues of Europe’s largest glacier – Vatnajokull. When you witness the lagoon, you may feel it has been there since the dawn of the Earth. In reality, the glaciers started forming right after the 1930s. Due to the increase in the temperature since the 1970s, they started four-folding. The lagoon is one of the deepest in Iceland with a depth measuring over 248 meters.

4. Wildlife: Icelandic wildlife may not be diverse, but it’s definitely unique. At Jokulsarlon, you’ll encounter the nests of sea-birds, along with a colony of seals swimming casually among the icebergs and by the coastline. You may even notice a couple of them lounging lazily on floating icebergs. Nesting mostly happens during the summer months, and at that time, Arctic Terns can behave fiercely while protecting their eggs. If you’re fortunate enough, you’ll also see puffins.

5. The Hollywood connection: Indeed, Iceland has an intricate connection with Hollywood. The Jokulsarlon Glacier Lagoon was the backdrop in many Hollywood films that earned critical acclaim, won awards, and enticed audiences across the world. Some of the most notable films include “A View to a Kill,” “Tomb Raider,“ “Batman Begins,” and “Interstellar.”

6. Activities: There’s much for you to do in Jokulsarlon. For instance, you can indulge in boat tours taking place during the summer months from April to October. The high season is between July and August. It’s when the lagoon welcomes almost 40 boating enthusiasts every day. You can choose between amphibian and zodiac boats, but the latter tend to sell out faster than the former. If you opt for a zodiac trip, you should book it in advance. You should also remember that it takes place only between June and September.

Boating is, of course, not the only attraction in Jokulsarlon. You can also enter ice caves and witness the world-renowned Northern Lights from there. No amount of words can describe why this location earned the title of being the “crown jewel” of Iceland. You need to see for yourself.

I worked with Discover Iceland to create a customized 8-day ring road itinerary. Georg and Karen and the team were amazing to work with and were more than willing to... read more work with me to tweak the itinerary to make it the perfect experience. We selected a super jeep and the guide they provide Biggi was the best! He knew so much about the history of Iceland and showed us many secret spots. He also altered the itinerary along the way as it made sense so that we could make the most of each day. The trip and accommodations that Georg recommended exceed our expectations. I would highly recommend Discover Iceland whether you are just taking a day tour or creating a customized experience I would absolutely go with them again. …