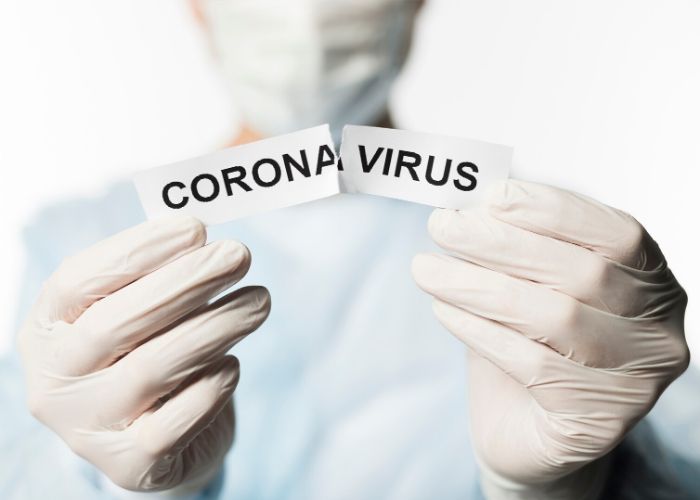 The coronavirus pandemic has surged worldwide and Iceland has also suffered from the disease. The infection rate of Coronavirus in Iceland is roughly 22 times greater than Australia’s. It now has the world’s highest rate of confirmed coronavirus cases that continue to spread due to its weather conditions.

Research has proven that heat and humidity can play a possible role in decreasing the effects of coronavirus in Iceland. But the sun’s UV rays seem to play a larger role in the rate of spread of COVID-19. Because Iceland is so far up north, having a latitude of 64.1 and its mainland only a few degrees south of the Arctic Circle – the mainland receives only a few hours of sunlight even during which the UV rays are not strong enough. Iceland gets almost no ultraviolet radiation during the winter. Iceland’s case detection is probably the most complete of any country over the globe which explains its high per capita cases. The predictions about coronavirus in Iceland have changed drastically since March 19 due to the exponential growth of the pandemic. The number of cases registered has almost doubled since then.

Until this coronavirus phase gets over, please stay safe and inside. We will love to have you back in Iceland again. Till then, select your favourite private tours among these.

Tags: Coronavirus Covid-19
Previous postWeather and Climate in Iceland – The Best Time to Visit
Next postWhy Should You Add The Golden Circle To Your Iceland Itinerary

I booked a private 4 day tour with discover island for 6 ladies going on a girls trip in October. I worked with the owners Georg and Karen to plan... read more the tour. The communication back and forth was excellent. They were very responsive and helpful...More