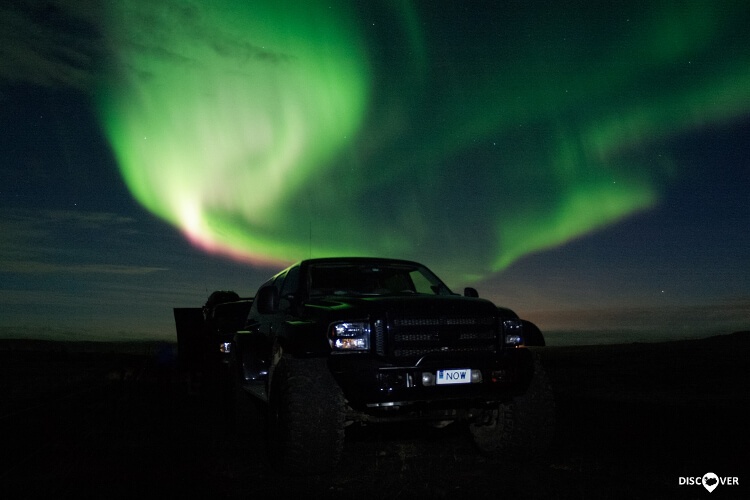 1. Get some Supersonic Solar Wind In 1962 it was proved that empty space is awash with constant solar wind, blowing at 300 - 800 km per second. From the Sun's equator a constant stream
Read more 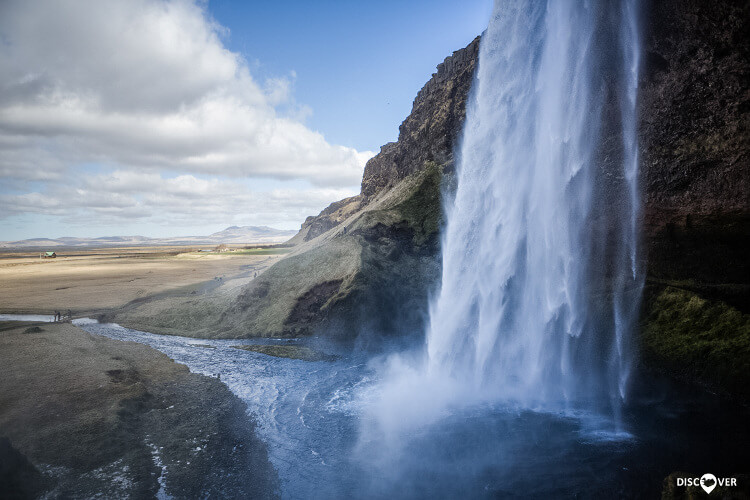 A geologically young land, Iceland is located on both the Iceland hotspot and the Mid-Atlantic Ridge, which runs right through it. This location means that the island is highly geologically active with many volcanoes, notablyHekla, Eldgjá, Herðubreið and Eldfell.[50] The volcanic eruption of Laki in 1783–1784 caused a famine that killed nearly a quarter of the island's population.[51] In addition, the eruption caused dust clouds and haze to appear over most of Europe and parts of Asia and Africa for several months afterward, and affected climates in other areas.[52] Iceland has many geysers, including Geysir, from which the English word is derived, and the famous Strokkur, which erupts every 8–10 minutes. After a phase of inactivity, Geysir started erupting again after a series of earthquakes in 2000. Geysir has since grown quieter and does not erupt often.[53] With the widespread availability of geothermal power, and the harnessing of many rivers and waterfalls for hydroelectricity, most residents have access to inexpensive hot water, heating and electricity. The island is composed primarily of basalt, a low-silica lava associated with effusive volcanism as has occurred also in Hawaii. Iceland, however, has a variety of volcanic types (composite and fissure), many producing more evolved lavas such asrhyolite and andesite. Iceland has hundreds of volcanoes with approx. 30 volcanic systems active.[54] Surtsey, one of the youngest islands in the world, is part of Iceland. Named after Surtr, it rose above the ocean in a series of volcanic eruptions between 8 November 1963 and 5 June 1968.[47] Only scientists researching the growth of new life are allowed to visit the island.[55]

A geologically young land, Iceland is located on both the Iceland hotspot and the Mid-Atlantic Ridge, which runs right through it. This location means that the island is highly geologically active with many volcanoes, notablyHekla,

I decided to visit Iceland again when I heard about the eruption at Geldingadalur and contacted Discover Iceland. Georg took me on amazing private tour adventure around Reykjanes peninsula... read more and we did 4 hours hike to Mt Fagradalsfjall and to experience the eruption just blew my mind. To see that lava spouting up from the earth and flowing down the mountains is an out of this world experience . Iceland is the land of Ice and Fire and Mountain Man Georg was full of knowledge, humour and passion for his country !Thanks I will be back again soon.