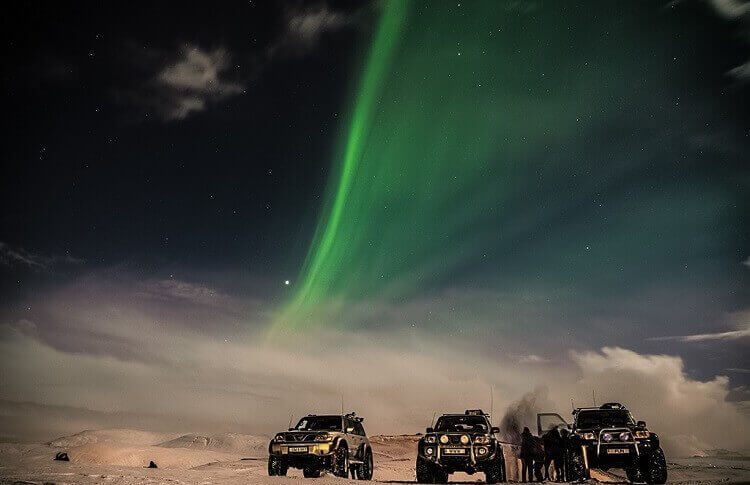 Iceland is truly a traveller’s paradise. The country is famous for things, places, culture and food that are nowhere else to be found on this planet. This includes peaceful natural retreats; distinctive terrain and not to forget a world of diverse culture and traditions.

Let us have a look at five of Iceland’s most beautiful, serene and picturesque natural retreats that should be on every aspirant traveller’s bucket list. Here we go! 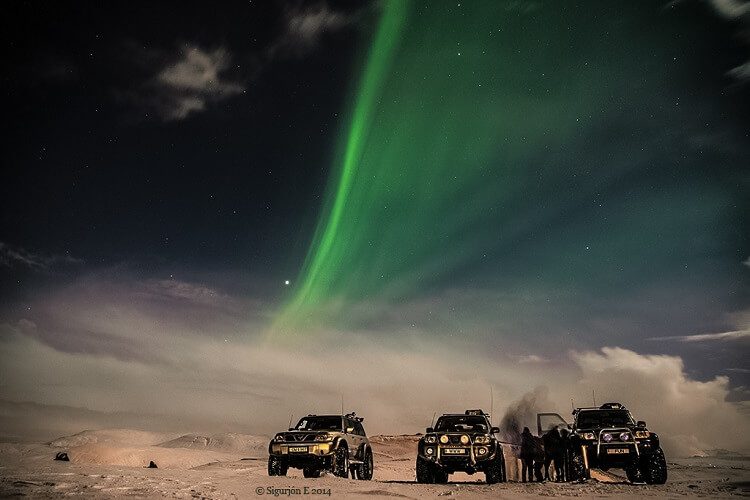 Also known as the Northern Lights, this natural phenomenon occurs due to chemical reactions in the sky when extracted particles from the sun enter the earth’s atmosphere and light up. This natural marvel displays strings of colourful lights dancing in a wavy pattern. Tours to see the Northern Lights serves an even better and surreal experience from the country’s photogenic viewpoints.

It is however important to check the weather conditions before embarking on your unforgettable Northern Lights Safari. The lights appear distinctly due to certain natural factors, such as clear and dark sky, or winter season too. So, it is best to stay updated with weather reports rather than returning disappointed.

The Blue Lagoon is a man-made geothermal spa. It is surrounded by ice and snow-capped landscapes all over, making the place highly picturesque as well as tranquil. It is the only place on earth where one can swim in water where the temperature is always over 40-degree centigrade throughout the year and that too encompassed by a snow filled terrain, making the swimming experience somewhat ironic actually.

This natural geyser shoots water up to seventy meters high in the air. The water in such geysers reaches underneath the surface for nearly two thousand meters and sprouts with full throttle upwards when the maximum boiling point is reached. The great Geyser has been existent for over ten thousand years and is still active for visitors to come and witness.

It is popularly known as one of the most picturesque spots of Iceland. Travelers can go behind the waterfall and have a view from behind the falling streams. The environment gets further enhanced by lush green coverings and a misty surrounding. It eventually turns out to be a traveller’s favourite peaceful retreat and is often frequented by visitors for a splendid leisure time.

The lake was first established in 1974 as a conservation area. It is surrounded by a majestic natural wonder, known as the Water Fall of the Gods. It is one of Europe’s most famous waterfalls. The serenity of the place is dominated by the sounds of the water currents and it indeed is soothing as well as relaxing to witness the former in person.

There is plenty more to witness at Mytvan, such as volcanic craters and beautiful lakes. One can also notice an extraordinary birdlife amidst such parts, perfect for photography or mere observance.

We have only gone through five of Iceland’s incredible and extraordinary locations. Truth be told, the list would be endless if we were to count every single feature. There are black beaches, ice-caves, waterfalls, mesmerizing natural landscapes and much more that are always greater than what meets the human eye.

So, conclusively we can state that the country is a sanctuary for the ones who seek adventure as well as spiritual peace or fulfilment amidst the confines of nature. It is the most peaceful country in the world for certainly the perfect reasons as visitors would notice.

Tags: Iceland Tours Natural Sights of Iceland Northern Lights Tours Iceland
Previous postThe 5 places in Iceland you need to visit in 2018
Next postIceland: A Journey to the End of the Earth 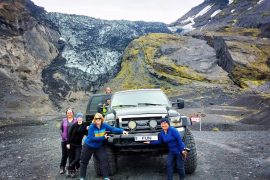 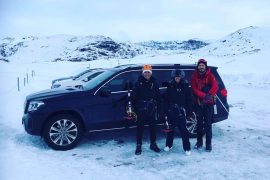 I worked with Discover Iceland to create a customized 8-day ring road itinerary. Georg and Karen and the team were amazing to work with and were more than willing to... read more work with me to tweak the itinerary to make it the perfect experience. We selected a super jeep and the guide they provide Biggi was the best! He knew so much about the history of Iceland and showed us many secret spots. He also altered the itinerary along the way as it made sense so that we could make the most of each day. The trip and accommodations that Georg recommended exceed our expectations. I would highly recommend Discover Iceland whether you are just taking a day tour or creating a customized experience I would absolutely go with them again.